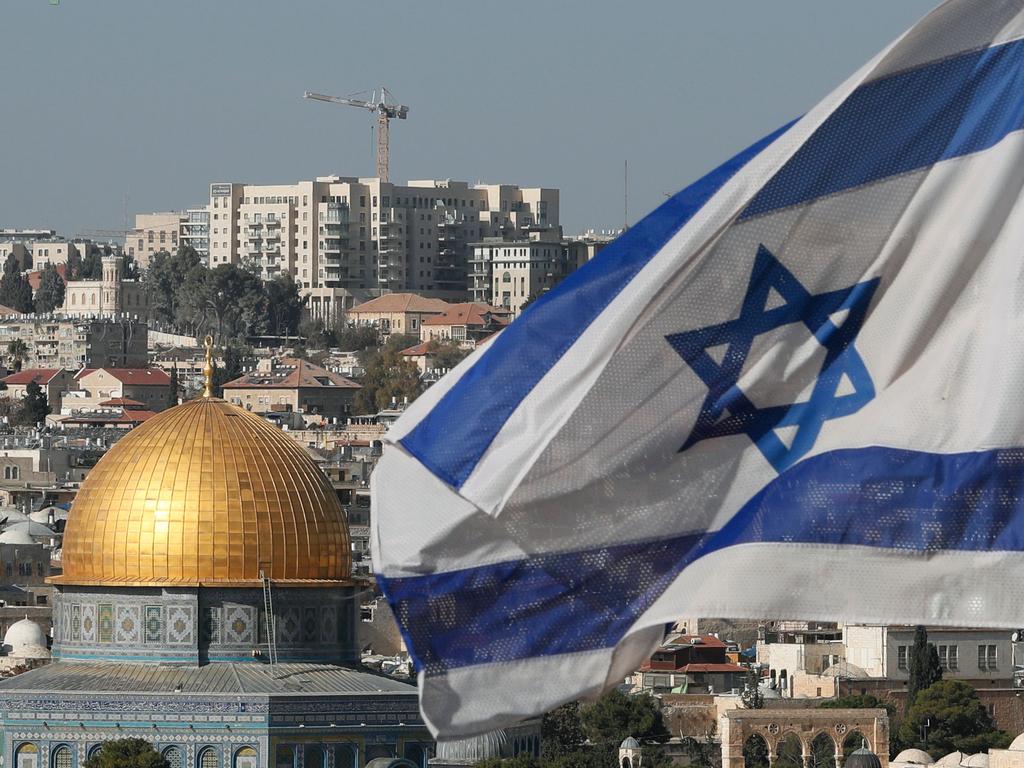 Peta Credlin: The ALP has changed its stance on Israel

In Bob Hawke’s day, Labor was a staunch defender of Israel but now many in the party’s ranks view it as a “rich oppressor” that deserves routine condemnation, writes Peta Credlin.

This Easter week, as many Australians’ thoughts turned to the Holy Land and events 2000 years ago, the Australian Labor Party was also exercised about that region; only the federal opposition was engaged in a bit of political positioning rather than acknowledging the holiest time of the Christian year.

Few things better exemplify Labor’s lurch to the green-left than the changing nature of its allegiances in the Middle East. In Bob Hawke’s time, Labor was an absolutely staunch defender of Israel. The Jewish state was seen as a heroic manifestation of a people’s desire to survive the most savage persecution, and as a bastion of pluralist democracy in a part of the world wracked by fundamentalism, terrorism and despotism.

But not any more. Despite being the only place in the Middle East with robust free speech and full protection of minority rights (including the much persecuted Arab Christians), many zealots in Labor’s ranks view Israel as a “rich oppressor” that deserves routine condemnation in the UN and elsewhere. This is despite one of the truly under-remarked achievements of the Trump era in brokering deals for four Arab nations to formally recognise Israel; something not even arch-optimists thought they would see a decade ago.

It says everything that Labor, here, is more anti-Israel than Arab neighbours, there, doesn’t it?

But that’s that state of our politics with Labor finally breaking longstanding bipartisan support for a two-state solution recognising Israel’s right to exist behind secure borders; calling, instead, for the unilateral recognition of Palestine, without any precondition that the Palestinians surrender their longstanding aim to wipe Israel off the map.

Read the article by Peta Credlin in The Daily Telegraph.