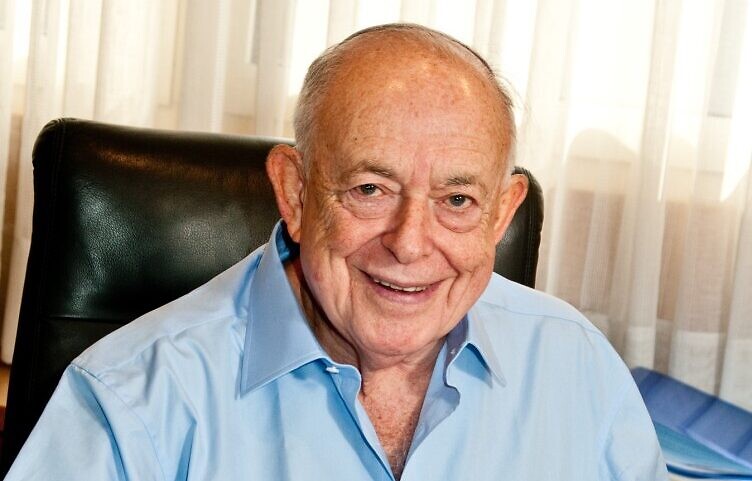 Sky News host Rowan Dean has honoured the life of Jewish Australian conservative commentator Isi Leibler who will be remembered as a “fierce opponent” of the insidious BDS (Boycott, Divestment and Sanctions) Palestinian-led movement against Israel.

“In 2018 he (Mr Leibler) pointed out how over recent decades the far left has become viciously anti-Israeli, even supporting terrorist groups like Hamas and Hezbollah,” Mr Dean said. “This trend reached a climax, he wrote, under US President Barack Obama who made overtures to the Iranians and treated Israel politically as a rogue state”.

Watch the segment on Sky News.