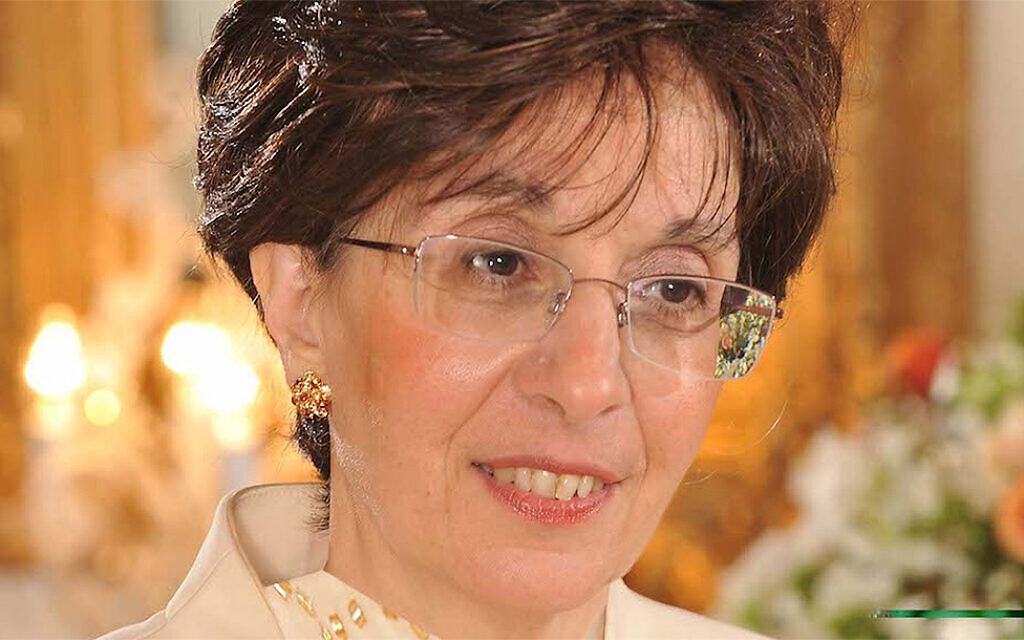 Andrew Bolt speaks with Brendan O’Neill editor of Spiked about the shocking verdict in a French court.

In a decision last Wednesday, the Court of Cassation’s Supreme Court of Appeals upheld rulings by lower tribunals that Kobili Traore, the killer of Sarah Halimi, cannot stand trial because he was too high on marijuana to be criminally responsible for his actions. Halimi, an Orthodox Jewish woman in her sixties, died in 2017 after being pushed out of the window of her Paris flat by neighbor  Traore, who shouted “Allahu Akbar” (“God is great” in Arabic).

Traore, a heavy pot smoker, has been in psychiatric care since Halimi’s death. The court said he committed the killing after succumbing to a “delirious fit” and was thus not responsible for his actions.

Here is the section of the Andrew Bolt report (19/4) from Sky News that has this appalling story.