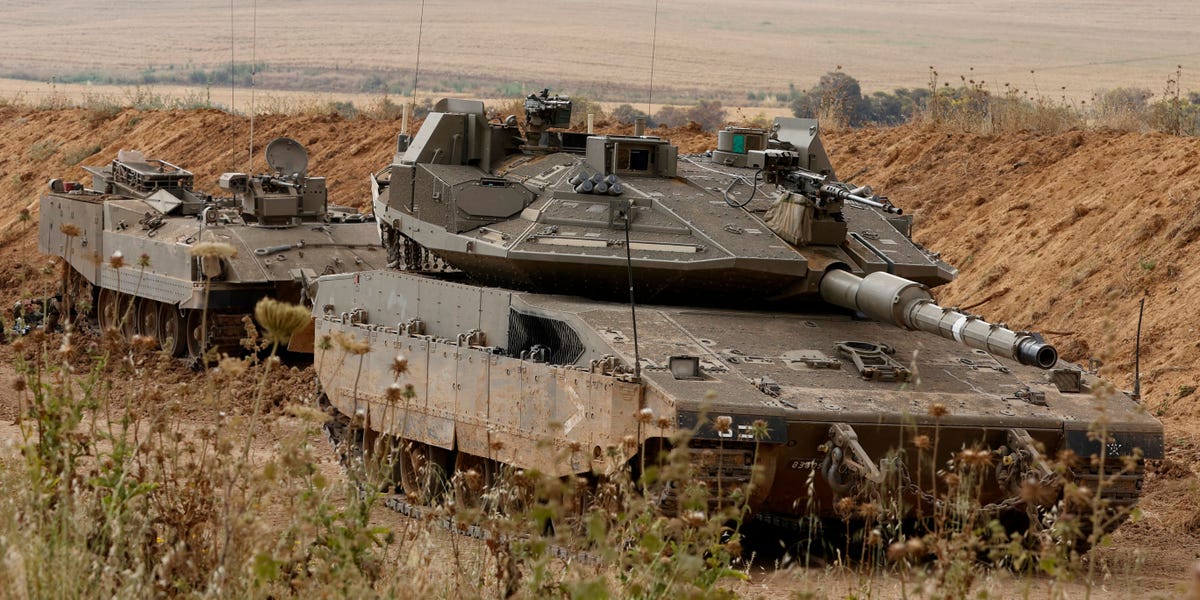 Jerusalem is preparing for a possible ground invasion of Gaza as tensions reach boiling point between Israeli and Palestinian troops.

There are already three brigades of Israeli troops already at the border after repeated Hamas rocket attacks.