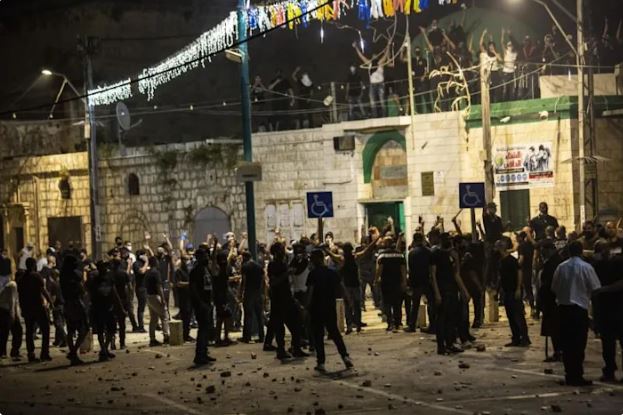 Arabs and Jews come to blows in Lod, Israel

Violence between Arabs and Jewish groups is quickly descending into a civil war and in the city of Lod near Tel Aviv there have been violent protests on the streets.

Decades of turmoil between Palestinians and Israelis is tearing two communities apart as the groups who have shared the city for decades come to blows.

A state of emergency has been declared and a night-time curfew enforced.