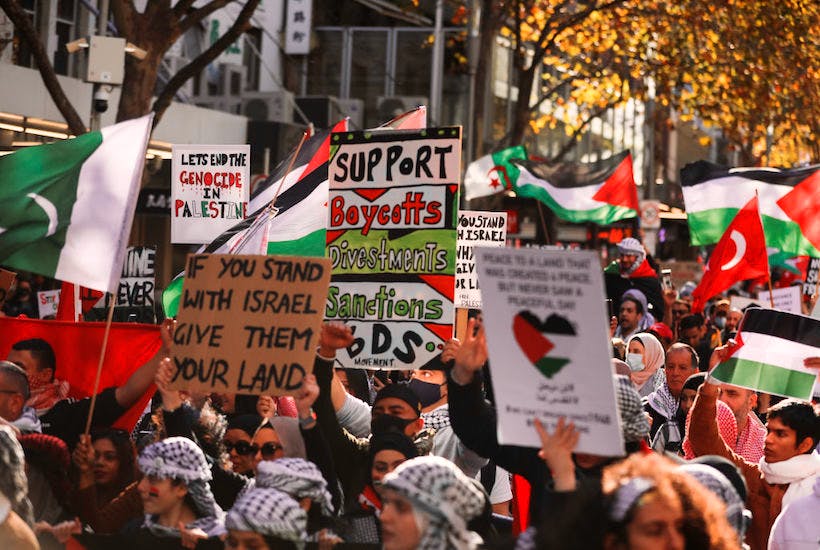 Is this really about Israel?

What celebrities, university dropouts subsisting off a parental allowance, and athletes offer in terms of expertise and insight into one of the world’s most complex and prolonged conflicts is not obviously clear. Had I known many of my social media contacts were experts in international relations, I would not have bothered reading journal articles. Next time I want an update on the South China Sea I will ask Connor from marketing.

Brendon O’Neill’s Spectator UK article hypothesises why there is mass Western outrage over Israeli aggression but not over arguably comparable Turkish actions. In that article, O’Neill writes, “it seems to me that, increasingly, there is nothing very rational or normal about the hatred for Israel that sporadically sweeps the West.”

I agree.  The outrage over Israel’s response to terrorists launching rockets across its border is emotional rather than rational.

In The Coddling of the American Mind: How Good Intentions and Bad Ideas Are Setting Up a Generation for Failure, Professor of Ethical Leadership at New York University’s Stern School of Business and social psychologist Jonathan Haidt, along with co-author and lawyer Greg Lukianoff, argue the myth that the world is a binary battle between good and evil people – of which each person believes they are part of the ‘good’ side – contributes to today’s climate of outrage, tribalism and unwillingness to engage with those holding different views.

Read the article by Shane Herbst in The Spectator.