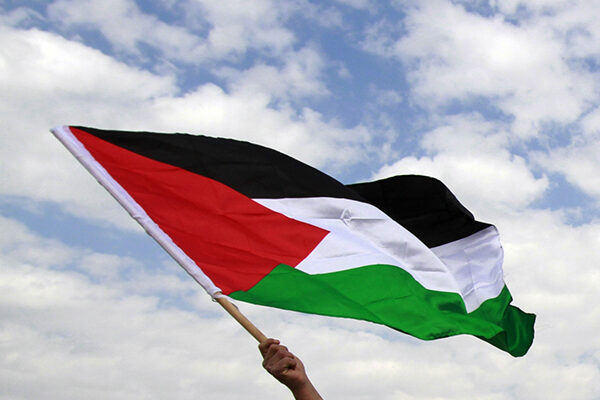 “We know too well that our freedom is incomplete without the freedom of the Palestinians.” — Nelson Mandela

The Palestinian people have been subjected to the Nakba for the past 73 years. Nakba is an Arabic term meaning ‘the catastrophe’ and marks 15 May, 1948 as the beginning of  Palestinian oppression via ethnic cleansing, dispossession of land and living in constant fear for the lives of their families at the hands of the Israeli government. It also marks the  beginning of the world’s passive response to the violation of Palestinian human rights.

This passive response to the Palestinian crisis is evident in the careful rhetoric utilised to describe the events that are occurring. One of the most insidious examples of subconscious priming used by governments and media outlets is the language of ‘killed’ vs ‘murdered’. A linguist needn’t tell you how the words evoke two different sets of emotive responses. Palestinians are “killed”, while Hamas/Palestine “murders” Israeli citizens. Palestinian fatalities are followed by vague descriptors and justifications; Israeli deaths are followed by particulars of gender, age, and perhaps even a name and occuptation. The dichotomy leads to a subtle, yet very clear, distinction between the ‘bad guys’ and the ‘good guys’.