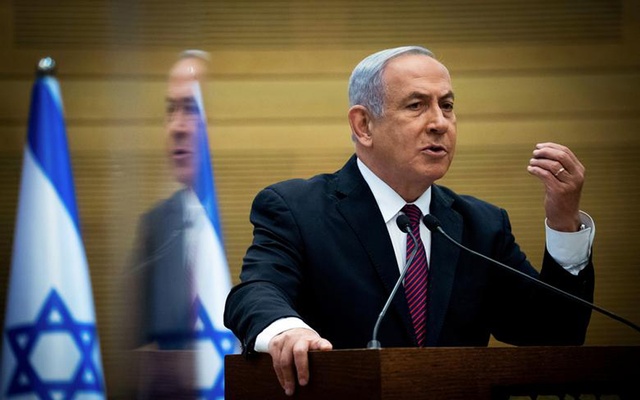 Netanyahu may be facing final curtain

Long the familiar face of Israel, Benjamin Netanyahu has held on as prime minister for more than a decade, clinging to power through a criminal indictment and four elections in the past two years alone.

Now, the question is whether the 71-year-old Netanyahu, dubbed “the magician” by his admirers, has any cards left up his sleeve.

After years in which he exerted near-complete hegemony over Israeli politics, an emerging broad coalition of opponents could be about to unseat him.

“Fraud of the century,” an indignant Netanyahu declared on Sunday, after fellow right-winger Naftali Bennett turned against him and opted to align with centrist opposition chief Yair Lapid despite a public promise that he wouldn’t.

And while Netanyahu’s Likud party has remained unflinchingly loyal to him, Gideon Saar, a disillusioned Likud defector, is in line to join the new government-in-making as head of his own New Horizon party.

Israeli political commentators said the political knives have been out for a while for Netanyahu, the country’s longest-serving leader.

A sense that he was living on borrowed time after 12 consecutive years in office was compounded by a corruption trial now under way.

The cases involve alleged favours to media tycoons and illegal receipt of expensive cigars and champagne. Netanyahu has denied all wrongdoing and says, without offering any evidence, that he is a victim of a deep state conspiracy against him.

Don’t count him out yet, political commentators warn.

Read the article in Shepparton News, The Northern Leader and The Canberra Times (AAP Newswire).