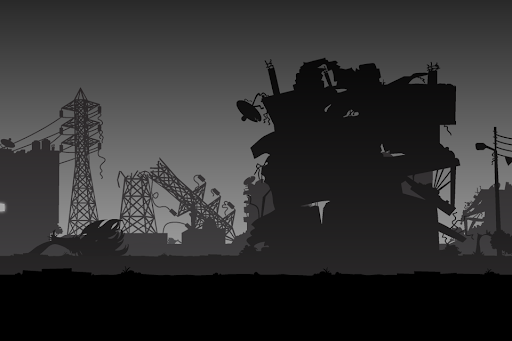 “It won’t stop future violence against Palestine, but it will help folks survive & rebuild right now.”

Over the past week, Itch.io’s massive indie bundle for Palestinian Aid has offered over a thousand games for $5 in support of the United Nations Relief and Works Agency’s efforts in Gaza. On Saturday, the bundle wrapped up having earned a staggering $902,365.51.

Organised in the wake of renewed Israeli airstrikes against Gaza, the Palestinian Aid bundle followed in the footsteps of last year’s Bundle For Racial Justice—an attempt to organise indie developers for charitable causes. That collection raised a whopping $8.5 million in support of legal defence funds in the US, but also ran for significantly longer than the Palestinian Aid bundle’s week-long fundraiser.

The bundle was centred around Liyla and the Shadows of War, a game by Palestinian developer Rasheed Abueideh that explored his own relationship to the conflict. In Rasheed’s word’s: “It’s Not Just a Game, It’s a case and call for help”.

“Thank you so much, this was a huge group effort,” bundle organiser Alanna Linayre tweeted on Saturday. “Special thanks to Rasheed Abueideh, Spencer Hayes, Leaf Corcoran, Rami Ismail, all the moderators, everyone who donated and volunteered, Zhenia Zankov for the art asset, and everyone who supported, bought, and retweeted the bundle.”

Read the article by Natalie Clayton in PC Gamer.