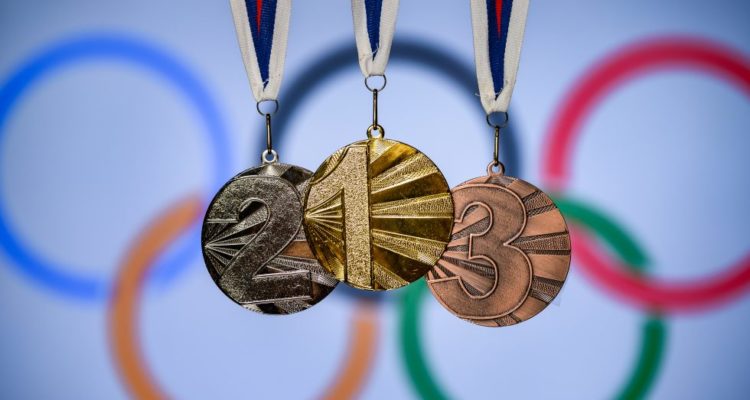 Jess Fox is one of several Jewish Australians to have achieved greatness in her chosen sporting field. Her slalom canoeing gold medal at the Tokyo Olympics has again given Australian sports fans the opportunity to acknowledge hers as among the many achievements Jewish people have made to this country’s sporting achievements. This is something that is very important to one particular journalist.

The combination of Jewish heritage and his love of sport led sports journalist Ashley Browne to compile some of the great, and comparatively unheralded stories of sporting achievement in the 2018 book, People of the Boot: The Triumphs and Tragedy of Australian Jews in Sport.

The author will be taking part in Emanuel Synagogue’s ‘In Conversation’ series this Sunday, 8 August, covering the topic ‘Our Jewish Olympians 2021’.

Understanding the importance of sport, generally, and personally, Ashley feels it’s somewhat in his bones.

“I grew up sports mad; it’s a fundamental part of me, my soul, and my psyche.”

His love of and dedication to sport is the product of a lifetime’s interest in it.

“Being a sports journalist for 30 years and being Jewish – the connection between those two worlds, my Jewish background and my sports fandom – the subject of Jews in sports in Australia is something that I’ve always been interested in and occasionally written about,” he says.

“I like that I can go watch a footy team play on Saturday; watch a Jewish footy team, and that’s my Jewish fix as well. Hang out with people like that, watch them play, and express a bit of Jewish pride that way. Sport’s a very important part of my life, and I’ve been very lucky to be paid for the last 30 years to watch sport.”

Read the article by TBS Newsbot on The Big Smoke.

[Sports journalist and author Ashley Browne will be participating in Emanuel’s ‘In Conversation’ series, in ‘Our Jewish Olympians 2021’ on Sunday 8 August at 5.00pm.]