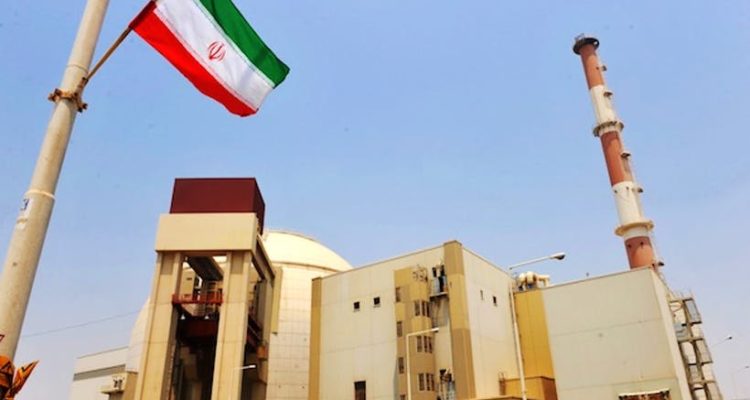 Iran’s ‘Ghost Armada’ and its secret alliance with China

When a British security guard was killed in an Iranian drone attack last month, the response from the government was robust. Boris Johnson warned that Iran will have to ‘face up to the consequences’. But has the West fully grasped the reality of what Iran and its ‘Ghost Armada’ is really up to at sea? And how can Britain deal with Iran’s silent partnership on the waves with China?

Back in March, the two countries signed a 25-year, £300 billion trade and military partnership which included Chinese investment in exchange for regular, heavily discounted oil and a strengthened cooperation between the military, security and defence departments. China is investing in Iran for the long haul because it is key to its Belt and Road Initiative (BRI). More than £200 billion has already been spent on the project since 2013, with another trillion pounds anticipated within the next decade.

For China to build the BRI, Iran is indispensable. Situated between the Caspian Sea and Arabian Gulf, it is the only viable land bridge out of Central Asia for China. In other words, heavy investment in Iran can be the difference between China being a regional or global superpower.

Working at the behest of the Iranian leadership, a fleet of vessels has been assembled with the sole objective of breaching international sanctions barring foreign investments and exports of Iranian petroleum products. They have been ferrying black-market oil to willing buyers, predominantly China. Through these illegal transactions, Iran is pocketing vast amounts of foreign currency and building a war chest to withstand sanctions. At the same time, China is gaining a vital geopolitical foothold in the Middle East, something central to its own global ambitions.

Read the article by Mark Wallace and Joe Lieberman in The Spectator.