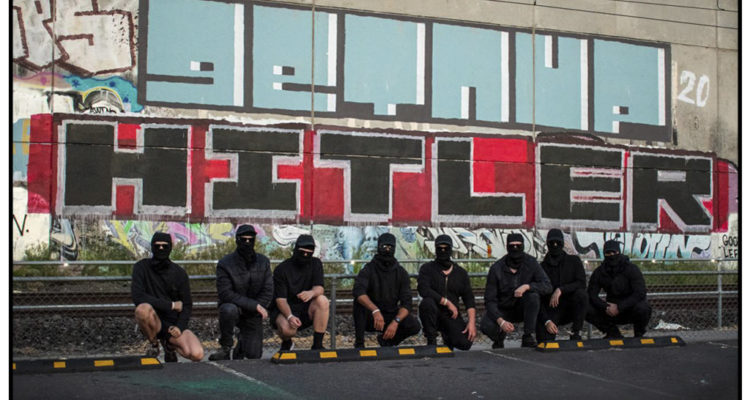 Graffiti in suburban Melbourne painted by members of the National Socialist Network.

Australia’s counter-terror intelligence chief has warned that Australians as young as 16 are being radicalised to support a white-power race war, and that half of ASIO’s most important domestic anti-terrorism cases now involve neo-Nazi cells and other ideologically motivated groups.

ASIO director-general Mike Burgess has told The Age, The Sydney Morning Herald and 60 Minutes that this unprecedented shift in the national security threat away from religiously motivated terrorism is being fuelled by disinformation surrounding the COVID-19 pandemic and other global events. Encrypted platforms offered by tech companies are allowing them to communicate securely.

“This is spread across every state and territory, and it’s regional and rural, as well as capital cities … It’s currently 50 per cent of our priority onshore counter-terrorism caseload, so it is of concern to us.”

Mr Burgess’ comments come as The Age, The Sydney Morning Herald and 60 Minutes release part one of an eight-month investigation, including an unprecedented infiltration of Australia’s largest neo-Nazi group, the National Socialist Network.

The investigation has exposed the network’s secret membership lists and its leaders’ support for the Christchurch terrorist and terror suspects facing trial in NSW and South Australia.

Read the article by Nick McKenzie and Joel Tozer in the Brisbane Times.