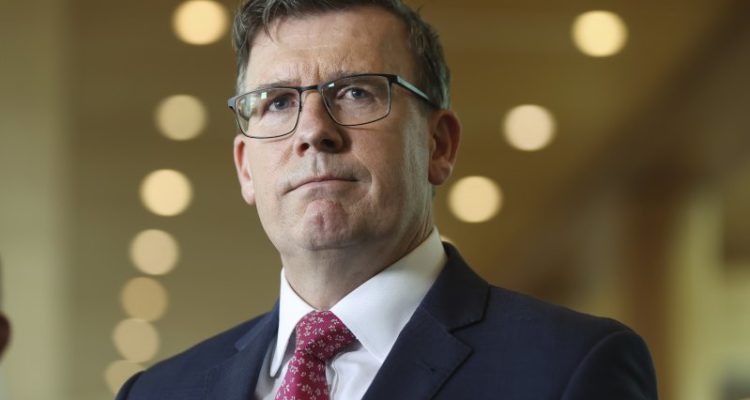 Education Minister Alan Tudge has called on the federal government to formally endorse the international definition of anti-Semitism amid a rise of violence and threats toward Australian Jews on university campuses and in the community.

More than 40 nations and hundreds of local governments, sporting organisations, institutions and universities around the world have adopted the International Holocaust Remembrance Alliance’s working definition of anti-Semitism.

The IHRA – an intergovernmental body made up of 31 member countries – defines anti-Semitism as “a certain perception of Jews, which may be expressed as hatred toward Jews. Rhetorical and physical manifestations of anti-Semitism are directed toward Jewish or non-Jewish individuals and/or their property, toward Jewish community institutions and religious facilities”.

The non-legally binding definition is also supported by 11 contemporary examples of anti-Semitism designed as a resource to help educate people as to what anti-Semitism is, and what is legitimate criticism of Israel.

Many police forces around the world use a version of the definition, which has been described as a useful tool which assists officers to identify what could constitute anti-Semitism.

In an address to Jewish community leaders on Monday evening, hosted by the Zionist Federation of Australia, Mr Tudge raised concerns about the rise in anti-Semitic incidents within politics, at universities and in the community.

Read the article by Rob Harris in the Brisbane Times.