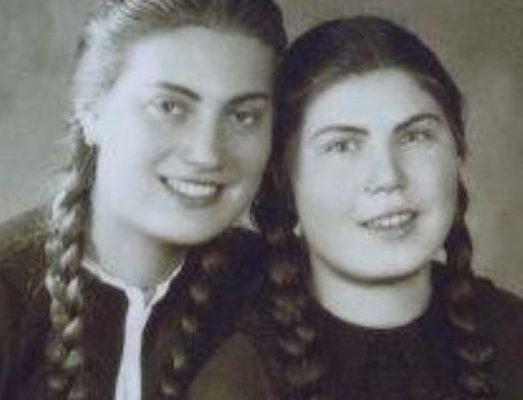 The women who sewed to survive Auschwitz

In the depths of the Holocaust, twenty-five young inmates of the infamous Auschwitz-Birkenau concentration camp were selected to make high-end fashion for the Nazi elite. The Upper Tailoring Studio, housed in an SS admin block, became a vital hub of resistance as the dressmakers of Auschwitz used their sewing skills to survive.

Listen to the program by Jonathan Green on Late Night Live.