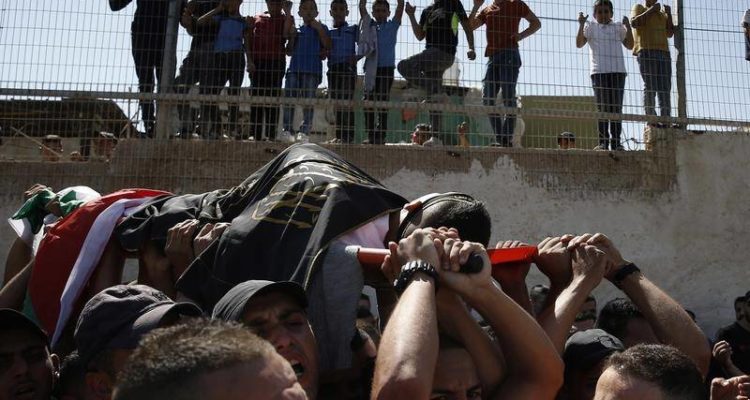 Five Hamas militants have been killed in a gunfight with Israeli troops in the occupied West Bank.

Israeli troops killed five Hamas militants in gun battles during raids against one of the group’s cells in the occupied West Bank, an Israeli military spokesperson has said.

Two soldiers – including an officer – were critically wounded in one of the incidents, the spokesperson added.

The shootouts marked the deadliest violence between Israel and Hamas since an 11-day Gaza war in May and threatened to raise tensions along the Israeli border with the coastal enclave and in the West Bank.

An uncle of one of the Palestinians killed said he was a 16-year-old walking to school when he was shot.

A military spokesperson said, “as far as we are concerned, all those killed were armed Hamas operatives, taking part in firefights”, but added he was checking the relative’s information.

Israeli officials have long voiced concern that Hamas, which runs the Gaza Strip, intends to gain strength in the West Bank and challenge its rival there, the Western-backed Palestinian Authority (PA), heightening security risks for Israel.

Palestinian President Mahmoud Abbas, whose Fatah party lost control of Gaza to Hamas in internal fighting in 2007, accused Israel in a statement of “field executions against our people”.

Read the article by Ali Sawafta and Rami Ayyub in The Singleton Argus.