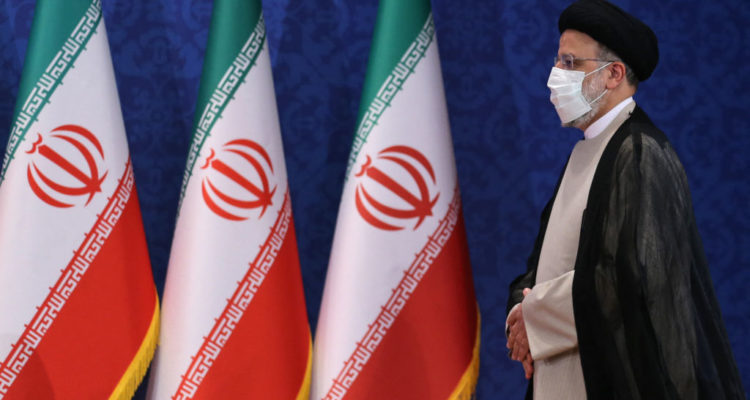 The future of the Iran nuclear deal hangs in the balance

The diplomatic tug-of-war between the Islamic Republic of Iran and the United States over restoration of the Iran nuclear agreement (officially known as the Joint Comprehensive Plan of Action, or JCPOA) seems almost perennial. The two sides have engaged in brinkmanship, seeking to score maximum benefit against one another. But the process has to come to a head for contrasting mutual interests: Tehran wants to see the end of the crippling US sanctions and Washington wants to focus more on deterring two global adversaries—China and Russia.

The US–Iranian indirect negotiations commenced in April after President Joe Biden’s administration expressed a clear willingness to reach an accommodation with Tehran as early as possible. Iran’s outgoing government of moderate President Hassan Rouhani, which had concluded the July 2015 JCPOA, responded positively despite serious differences between the two parties.

Biden’s anti-Iran predecessor, Donald Trump, had pulled the US out of the nuclear deal in May 2018 and imposed unprecedentedly harsh sanctions on Iran. The Rouhani government retaliated by rescinding some of Iran’s commitments to the agreement. It has installed more advanced centrifuges, raised its uranium enrichment levels from 3.67% under the JCPOA to 20%, with a small quantity enriched up to 60%, and halted inspection of its nuclear installations by the United Nations nuclear watchdog, the International Atomic Energy Agency. Even so, by June 2021, Washington and Tehran still sounded optimistic about the chances of reaching an agreement. Yet, since then there has been no further negotiation.