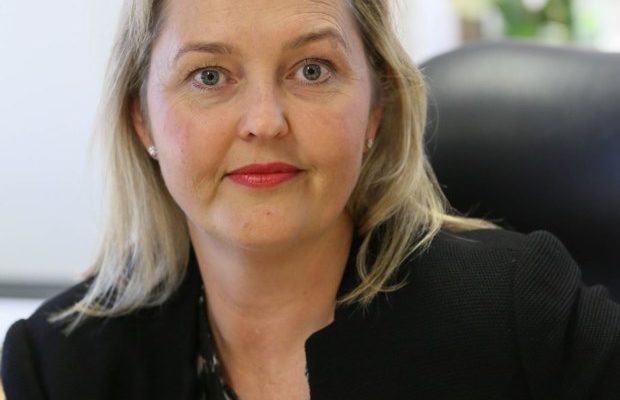 A Fair Work Commission deputy president who called mandatory vaccinations “medical apartheid” has had to undertake professional conduct training, been excluded from appeal cases and disqualified herself from workplace jab cases on grounds of bias, Senate estimates has heard.

Mr Furlong told estimates on Wednesday night the president had directed Ms Dean, a Coalition appointee from 2016, to “attend training on responsibilities and standards of professional conduct expected of a member of the commission”.

Ms Dean would also be “excluded from all and further full bench work at least until at least she has completed the training”, Mr Furlong said.

Further, as the deputy president had disqualified herself on grounds of bias from adjudicating disputes on workplace vaccination in the future, the president had directed her to inform him if such a dispute arose in any matter she was allocated.

The president’s reaction to Ms Dean comes as it was also revealed in Senate estimates that the deputy president had endorsed likening pandemic responses to the Holocaust and Chinese-style totalitarianism on social media.

Read the article by David Marin-Guzman in the Financial Review.