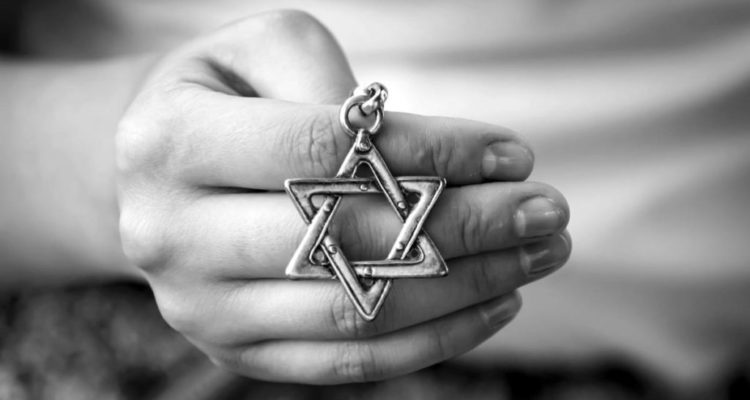 As part of the Australian delegation to the Stockholm Forum on Holocaust Remembrance 2000 conference, I participated in the groundwork for the Working Definition.

In a series of subsequent high-level deliberations in Sweden and around the globe, I played a small part in the development and formulation of the IHRA Working Definition and have observed the way it has assisted law enforcement, education institutions, legal tribunals and many other bodies to better deal with a serious problem.

The process took close to two decades, and was transparent and democratic, drawing on documentation agreed to by parliamentarians from many countries, academic bodies and both governmental and intergovernmental agencies.

The term for anti-Jewish hatred and contempt is anti-Semitism, a word English has adopted from German and which at no time has had a meaning other than animus towards Jews.

The Working Definition notes different jurisdictions will have a variety of regulations and processes, and does not enter into complex areas such as the boundary between free speech and freedom from speech which has a demonstrable deleterious effect on another individual.

By any measure, and despite many shortcomings, the Australian celebration of religious, cultural and ethnic diversity has given members of different communities opportunities and the ability to contribute to the nation in almost an unparalleled way.

Read the article by Jeremy Jones in The Canberra Times and here.