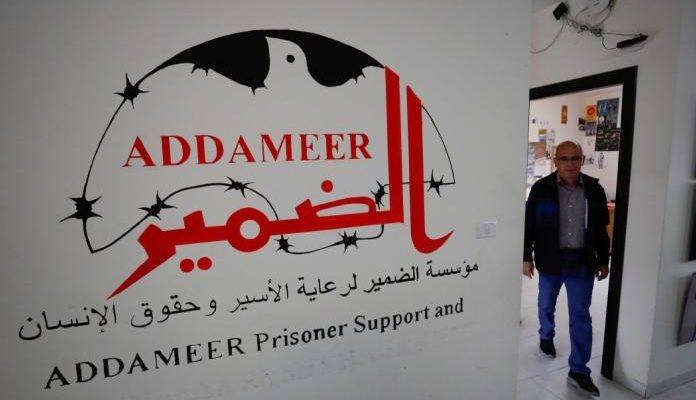 The three other groups are Bisan Centre for Research and Development, which advocates for social justice, democracy, equality, human rights and good governance; the United Agricultural Workers Committees, which represent peasant farmers; and the Union of Palestinian Women Committees, a progressive feminist organisation founded in 1980, which opposes all forms of discrimination and advocates democracy and an end to Israel’s military occupation.

According to an editorial in the Jerusalem Post on 23 October, which cited a document issued by Israel’s Justice Ministry, the organisations have been declared “an arm of the terrorist organization the Popular Front for the Liberation of Palestine”. Gantz’s order gives the military the legal cover to close their offices, seize their assets and jail their staff members for up to 25 years. The designation also bans acts of support for the organisations—including financial aid or publishing words in “praise, support or sympathy”—under the threat of five years’ imprisonment.

The Israeli government is yet to provide any concrete credible evidence to support its claims. The Jerusalem Post editorial pointed out that neither Gantz nor the government had provided the media with any evidence “to prove the charges being levelled against the groups”.