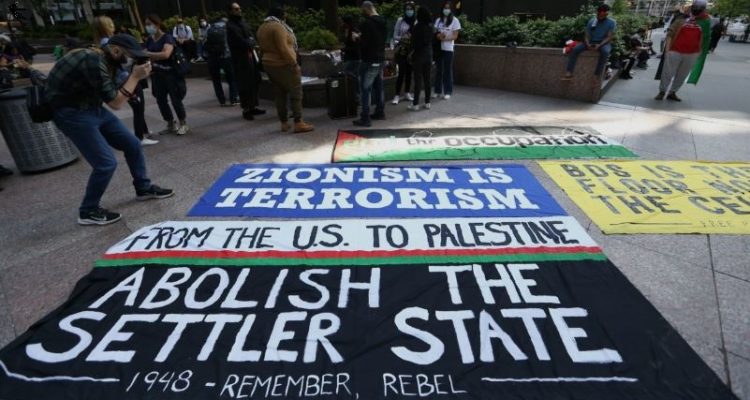 People on the far left have been brainwashed into holding strong anti-Israeli views by “nefarious forces” that seek to dismantle Israel, according to Israeli actress and author Noa Tishby.

Ms Tishby said the movement on the “fringe left” had failed over the years with different methods to “dismantle” the state of Israel.

“About 20 years ago they actually concluded the American people, the American youth, are naive and uneducated and they shifted their attempt to dismantle Israel to branding it an apartheid state.

“To actually delegitimise the state of Israel’s right to exist as a Jewish state – and that is extremely dangerous.

“I call this in my book a slow moving terrorist attack.”

Watch the interview with Noa Tishby on The Outsiders.