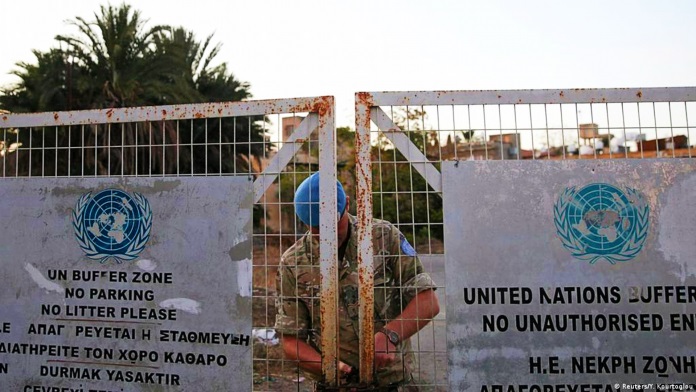 Cyprus has signed a deal for Israel’s military to build an electronic surveillance system to monitor activity along the UN-patrolled Green Line across the divided Mediterranean island.

The 180 kilometre Green Line has split the island from east to west since 1974. It divides the Republic of Cyprus, the European Union’s most easterly member, from the self-proclaimed Turkish Republic of Northern Cyprus, recognised only by Ankara.

Cyprus plans on spending 27.5 million euros on the project, which will be constructed over the course of the next three years.

The surveillance system will be used to monitor activity such as smuggling and illegal migration, as well as provide military intelligence, officials said.

“It is an electronic surveillance system that will provide us with images 24 hours a day,” Cypriot Defence Ministry spokesperson, Christos Pieris, told the Cyprus News Agency.

In May, Cyprus said it was in a “state of emergency” because of an inflow of Syrian migrants overwhelming reception centers.

This article appeared in The Greek Herald.