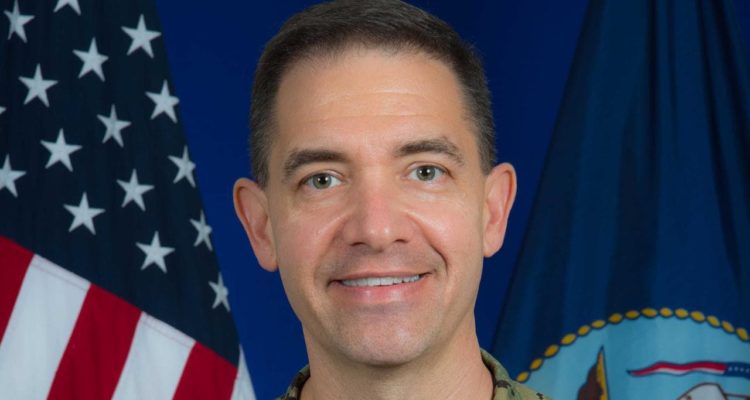 The United Arab Emirates and Bahrain have launched joint naval exercises with Israel for the first time, amid tensions with Iran.

The five-day manoeuvres are taking place in the Red Sea, a year after the two Gulf Arab countries normalised ties with Israel.

“It is exciting to see US forces training with regional partners to enhance our collective maritime security capabilities,” said Vice Admiral Brad Cooper, commander of US Naval Forces Central Command, on Thursday.

“Maritime collaboration helps safeguard freedom of navigation and the free flow of trade, which are essential to regional security and stability.”

The exercises, which began on Wednesday, include boarding, search and seizure training on the USS Portland, an amphibious transport dock ship. It is the first publicly announced military co-operation by the UAE and Bahrain with Israel since they established diplomatic relations in September last year.

The normalisation deals broke with decades of Arab consensus on no diplomatic ties with the Jewish state without a resolution to the Palestinian conflict.

An Israeli military official, who declined to be named, said the drills were also aimed at keeping shipping lanes safe, including from Israel’s arch-foe Iran.

Israel, the UAE, Bahrain and the US share concerns about Iran, which has previously been accused of orchestrating attacks on shipping in the region.

The joint naval exercise “will increase co-operation and the safety of the sea, not just the Red Sea, because we are dealing with Iranian terror”, the official said.