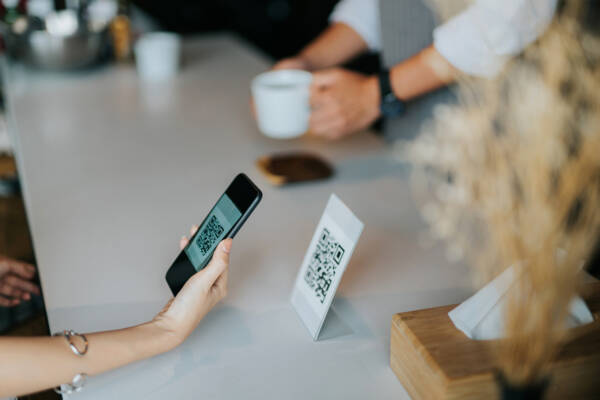 Equating health restrictions to the Holocaust is denigrating “the most evil episode” in human history, members of the Jewish community say.

Recent changes to health restrictions in Queensland will see unvaccinated people turned away from hospitality venues and events.

It’s led some to compare the directives with Nazi policies, which Vice President of the Queensland Jewish Board of Deputies Jason Steinberg says is “completely ludicrous”.

“I think people need to understand what the Holocaust was,” Mr Steinberg told Scott Emerson.

“[It was] an industrial killing and murder of six million Jews, which included a million or so children, plus 11 million other people who were ‘different’.

“To make this comparison, it actually denigrates the murder of all these people.”

Listen to the Scott Emerson Drive Show on 4BC.