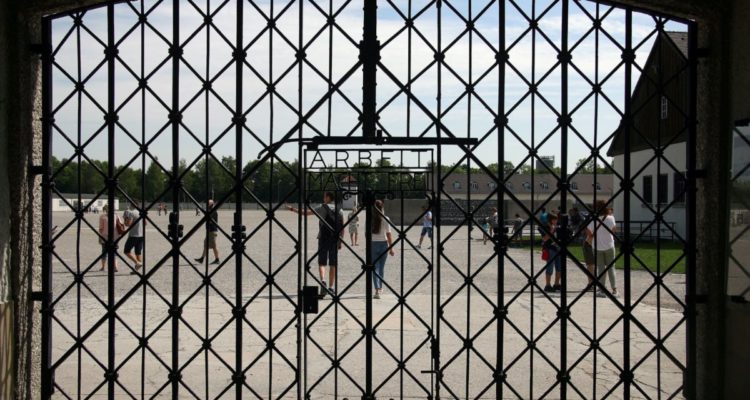 Pope Francis will canonise Titus Brandsma, a Dutch priest, academic and journalist who was murdered in the Dachau concentration camp in 1942 for preaching against the Nazis, the Vatican said on Thursday.

Brandsma, who was a member of the Carmelite religious order and served as president of the Catholic university at Nijmegen, began speaking out against Nazi ideology even before World War II and the German invasion of the Netherlands in 1940.

During the Nazi occupation, he spoke out against anti-Jewish laws. As adviser to the Netherlands’ Catholic newspapers, he urged their editors not to print Nazi propaganda.

He was arrested in 1942 and held in Dutch jails before being taken to Dachau, near Munich, where he was subjected to biological experimentation and killed by lethal injection the same year at the age of 61.

The Vatican said Francis had approved a decree attributing a miracle to the intercession of Brandsma, who was beatified – or declared ‘blessed’ – by Pope John Paul II in 1985.

The Roman Catholic Church teaches that only God performs miracles, but that saints who are believed to be with God in heaven intercede on behalf of people who pray to them.

Miracles usually are a medically inexplicable healing. Details of the miracle were not disclosed and no date was set for the canonisation ceremony.

Several other Catholics killed in Nazi concentration camps have already been declared saints. They include Polish priest Maximilian Kolbe and Sister Edith Stein, a German nun who converted from Judaism. Both were killed in the Auschwitz camp in Nazi-occupied Poland.