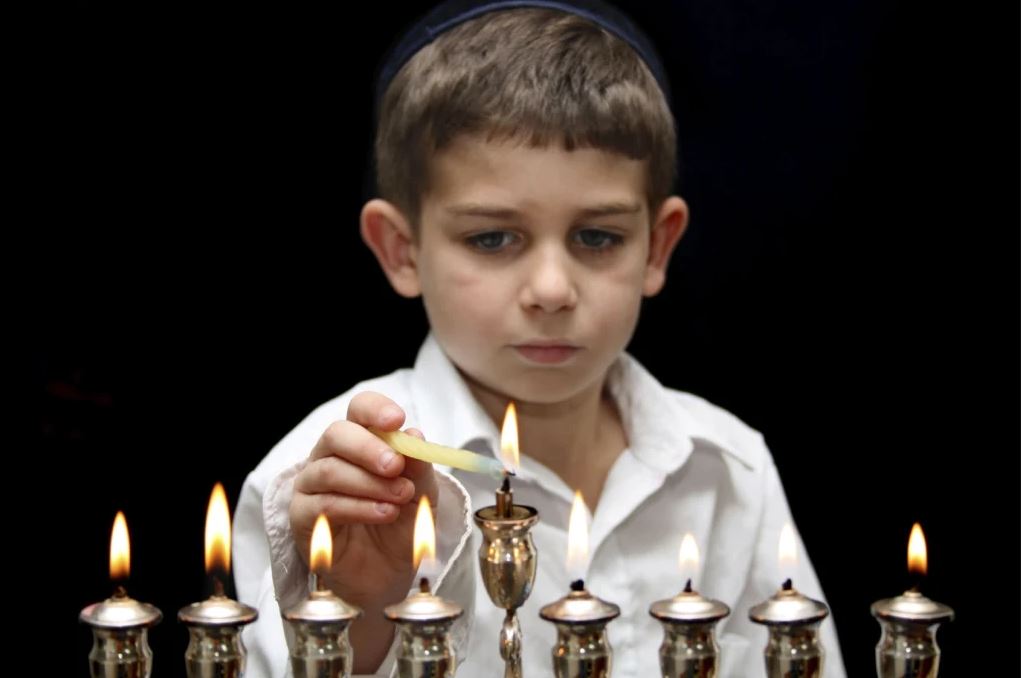 At sundown on Sunday, small lights began to flicker in menorahs (candelabras) in Jewish homes and centres in Australia and around the world, celebrating the start of the ancient Festival of Lights, Hanukkah (Hebrew for “dedication’’). The eight-day observance, in which a new candle is lit each evening, commemorates the rededication of the second Temple in Jerusalem after the Jewish people’s successful uprising against the Hellenist Syrian empire in the Maccabean rebellion, about 167 to 160BC.

The candles and festive delicacies, such as potato pancakes and doughnuts cooked in oil, are a reminder of the “miracle of the oil’’. Supplies of oil, needed to burn the menorah when the Temple was rededicated, were limited but the supply reportedly lasted for eight days, against all odds.

Hanukkah is a happy time in the Jewish community, with companionship, games and gifts, especially for children.

As Scott Morrison said in his message, Hanukkah is a promise that a light will keep shining even through the most difficult times of darkness and tumult. “Over the past two years we have had to hold on to that promise,’’ he said. The essence of Hanukkah, as he said, was faith “that endures and sustains us though life’s most testing times’’. That includes the Covid-19 pandemic.