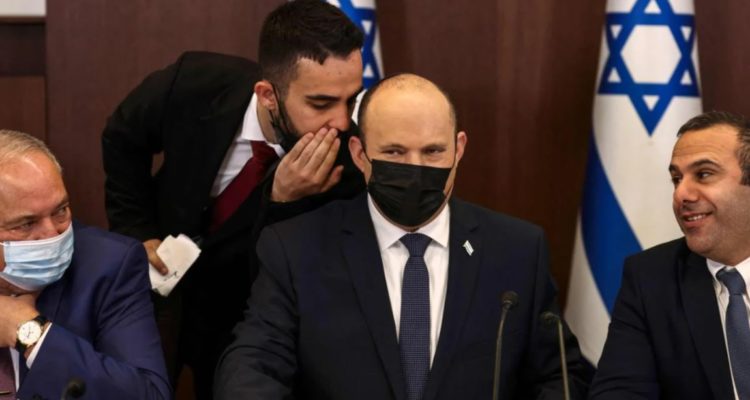 Israel has imposed a two-week ban on entry by non-residents, just four weeks after it reopened its borders to tourists and pilgrims, ahead of the Christmas season.

Controversially, it will also use the country’s security service, the Shin Bet, to track infected Israelis via their mobile phones. This was authorised once about 18 months ago, but using the security service in effect to spy on civilians instead of enemies proved deeply unpopular. It was also not highly effective and was soon halted.

“The security services will only target the phones of people who are confirmed cases, so that we can contact all the people they’ve met up with and test them. It is a temporary measure and we will review it each week,” Mr Horowitz said.