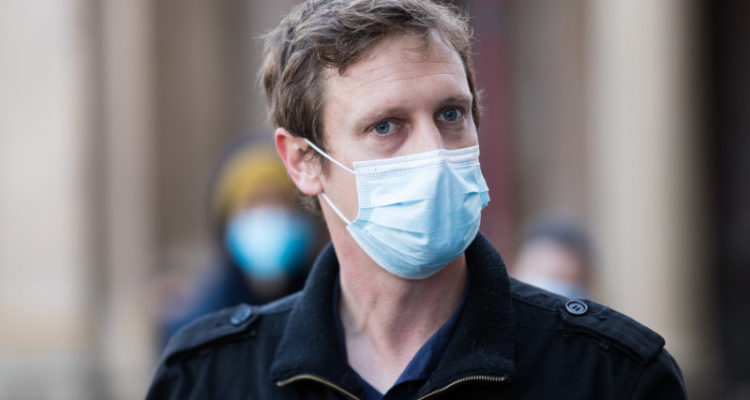 Police are investigating an alleged attack on the home of prominent Sydney anti-racism campaigner and Black Lives Matter rally organiser Padraic “Paddy” Gibson, which he says was carried out by Nazis.

In a statement, NSW Police confirmed detectives were investigating a malicious damage incident in Sydney’s south on Saturday night.

Three men had attended an address and demanded to speak to the occupant shortly after 7.30pm, police said.

“Police were told the men then smashed a window, before fleeing on foot,” the statement said.

Mr Gibson said the group came to his door, shouting his name and demanding he come outside.

“When I didn’t they attempted to force entry, kicked hard on the door, ripped the security grill off this window and smashed it in,” he wrote.

Read the article by Carrie Fellner in The Sydney Morning Herald.