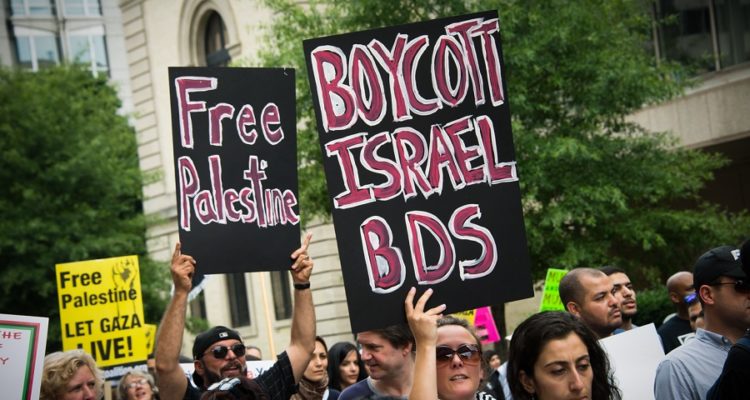 Jmedia Manager
Other Print
January 13, 2022 14
It’s no surprise to see Greg Barns back on the Boycott Israel bandwagon, making false and easily disprovable claims of Israel being an Apartheid state to justify his support for the insidious Boycott Divestment and Sanctions (BDS) campaign against the Sydney Festival.
Israel, as anyone who has been there will attest, is a vibrant democracy. All of its citizens, regardless of race, religion, ethnicity or background, have equal, democratic rights.
There is currently an Islamic party – Ra’am – in the governing coalition, and Arabs have been ministers, the parliamentary speaker, Supreme Court justices and senior army officers, and are well represented in all professions.
In the West Bank, different laws do apply to Israelis and Palestinians. This is a requirement of international law, as for Israel to apply its own laws to Palestinians there would amount to annexation. Instead, Israel applies the law in force at the time it took control of the West Bank in a defensive war in 1967.
In any event, all Palestinians in Gaza and the vast majority in the West Bank live in areas where their day-to-day lives are ruled by their fellow Palestinians, Hamas in Gaza and the Palestinian Authority (PA) in the West Bank. There are security measures that impinge on Palestinians’ lives, such as the security barrier and checkpoints, but these are to prevent further Palestinian terrorism, of the sort that killed more than 1,000 Israelis during the Second Intifada between 2000 and 2005, not out of any doctrine of racial superiority.
Read the article by Jamie Hyams that appeared in the Mercury.
[A copy of Jamie’s article can be found here.]