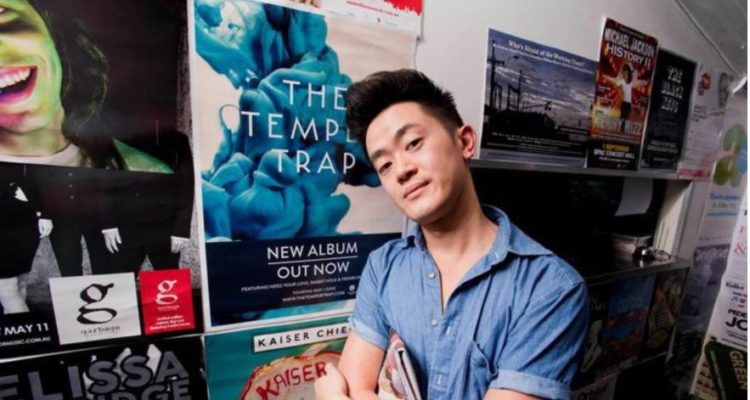 Screenwriter Benjamin Law has resigned from the Sydney Festival board.

A Sydney Festival board member has resigned in protest of a sponsorship deal with the Israeli embassy which has led to dozens of artists boycotting the festival.

Sydney Festival board member Benjamin Law has resigned from the organisation in protest of the board’s decision to uphold a $20,000 sponsorship deal with the Israeli embassy for a dance performance.

The deal has sparked widespread outrage, leading to dozens of artists boycotting the festival and saying the deal made the festival unsafe for artists of Arab — and particularly Palestinian — background.

In a statement on Friday, screenwriter Law said: “Today’s decision to leave the board is mine alone. I am only comfortable departing now because I have every confidence in the remaining Board directors for the process ahead, and I remain an ardent fan and supporter of Olivia Ansell’s vision of a reactivated and dynamic Sydney.”

The announcement was sent by festival chair David Kirk, who admitted the festival had “faced unprecedented challenges this year, specifically Covid and the BDS movement.”

“This has put significantly increased pressure on all members of the Board, the staff, and most importantly artists,” he said.

Kirk acknowledged Law’s contribution, saying he has been an “insightful and much valued member of our Board since joining in 2020”.

Read the article by Georgia Clark in NT News.