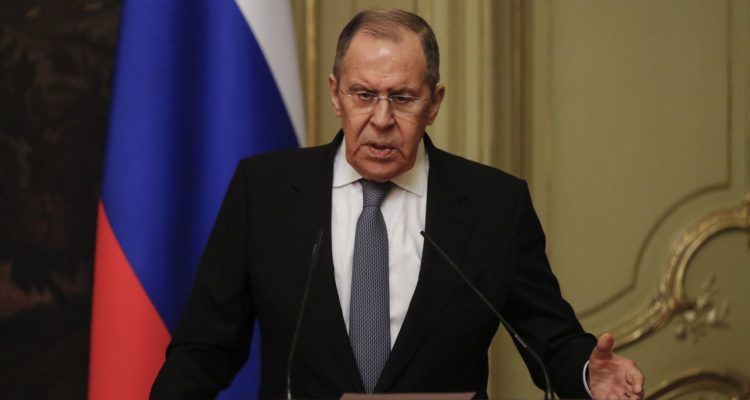 Fresh demands from Russia threaten to derail talks to restore the 2015 Iran nuclear deal, with Moscow saying it wants written guarantees that Ukraine-related sanctions won’t prevent it from trading broadly with Tehran under a revived pact.

The demands, made by Russian Foreign Minister Sergei Lavrov on Saturday, came as Western and Iranian officials said they were near to reaching a deal to restore the nuclear pact, which lifted most international sanctions on Iran in exchange for tight but temporary restrictions on Tehran’s nuclear programs.

The US left the agreement in May 2018, and since mid-2019 Iran has massively expanded its nuclear work.

The Vienna talks focus on the exact steps that Tehran and Washington would need to take to return to compliance with the deal.

Chief negotiators from European powers left Vienna to return to their capitals on Friday as they waited for Iran and the US to try to solve the final differences between them.

These included precisely which sanctions Washington would lift.

“We are close,” Britain’s chief negotiator at the talks, Stephanie Al-Qaq, said on Friday before she left.

Advances in Iran’s nuclear work mean Western officials have warned that it could very soon be impossible to restore the 2015 ­nuclear deal because it would no longer be possible to re-create the central benefit for the US and ­Europe of that agreement – keeping Iran months away from being able to amass enough nuclear fuel for one nuclear weapon.

Read the article by Laurence Norman in The Australian (from The Wall Street Journal).