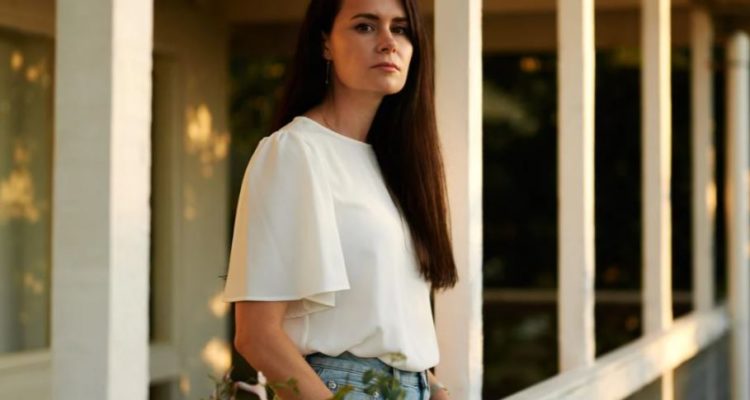 Kylie Moore-Gilbert now lives in the bush outside Melbourne

Kylie Moore-Gilbert was a 31-year-old junior academic when she was arrested on trumped-up charges in Iran.

It was September 2018. She would go on to spend 804 days in prison. From the first, sleepless nights and days, she was in torment: she had no idea when, if ever, she would be free; whether it would be two days, or 10 years, or longer; whether she would still be young enough to have a child, whether she would ever see her family, or taste her freedom, again.

She desperately needed assistance – she had done nothing wrong and yet was sitting blindfolded, behind bars, at the mercy of an unfamiliar legal system – and yet, for at least the first year, there was no public outcry in Australia, no media pressure, no human rights campaign, no strong statement from the federal government, the opposition, or academia.

It is terrible to have to listen as Moore-Gilbert, now home in Melbourne, explains how that was for her.

“In the beginning, I didn’t feel like I had anyone in my corner,” she says.

“There were some people on the internet – a lady from Toowoomba, a bloke from Castlemaine, and a complete stranger in Wales – who started a Change.org petition, and I’m so grateful to them now, but I didn’t find out about that until later.

Read the article by Caroline Overington in The Australian.