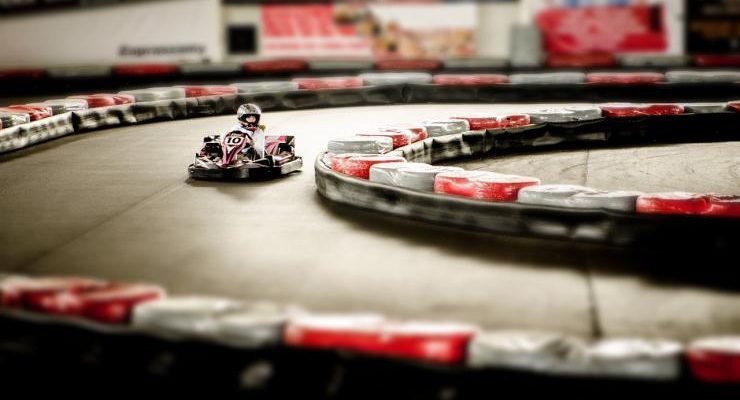 A teenage karting driver from Russia has been kicked out of his team for celebrating his recent victory by making what appeared to be a Nazi salute.

Artem Severiukhin, 15, won round one of the FIA Karting European Championship in Portimão, Portugal, on Sunday. He was filmed on the podium banging his chest twice before stretching his right arm out during the awarding ceremony. The go-kart driver then burst out laughing while the Italian national anthem played in the background.

Ward Racing, the privately owned Swedish team that the teenager was competing for, said it is “deeply in shame” of Severiukhin’s behavior and is terminating his contract.

“The actions of Artem Severiukhin during the award ceremony on April 10, 2022 were exclusively individual and do not represent the views and values of Ward Racing in any manner,” its statement read. “On the contrary, Ward Racing stands with the international community condemning Russia’s invasion of Ukraine and expresses its solidarity with the people suffering because of this unprovoked and horrific attack.”

“Ward Racing sees no possibility for continued cooperation with Artem Severiukhin and will proceed with terminating his racing contract,” it noted further.

Read the article by Binitha Jacob in International Business Times.