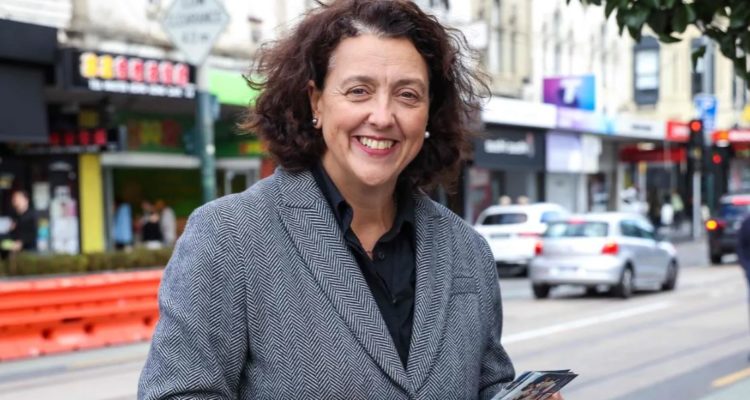 Independent candidate for Kooyong Monique Ryan has apologised for a social media post that trivialised Nazism and has been described by a Holocaust survivor as “very upsetting”.

A 2017 Facebook post of Dr Ryan’s surfaced and was obtained by The Australian this week that showed her sharing a meme replicating Adolf Hitler’s autobiography, Mein Kampf, using a photo of former US president Donald Trump on the cover of a mock version renamed Mein Covfefe.

Holocaust survivor Phillip Maisel said he was surprised Dr Ryan would share such an offensive image online and make comments trivialising the Nazis’ murder of millions of Jews.

“The Holocaust is an event which should be a lesson to humans about humanity in dissent,” Mr Maisel, 99, said.

“Germany was a very cultured nation and the barbarism was unbelievable, and at the very least Dr Ryan should apologise.”

“This is now a very disturbing pattern of behaviour of insensitive comments from Climate 200 candidates and their supporters about Nazism and the Holocaust,” he said. “It’s also grossly inappropriate to compare a democratically elected leader of our major ally to Hitler.”

Read the article by Sophie Elsworth and Sharri Markson in The Australian.