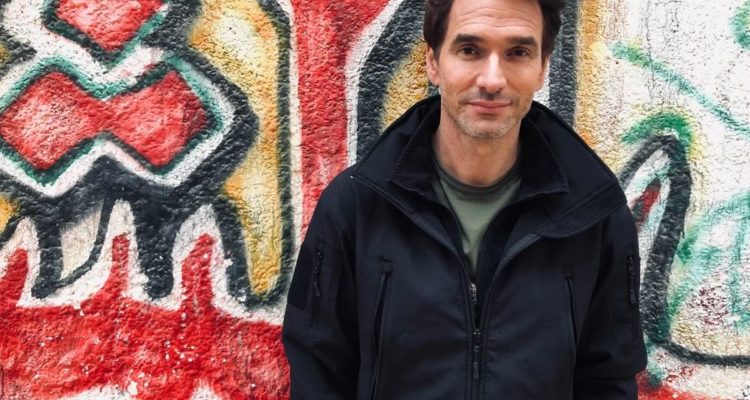 Todd Sampson has come under attack for giving airtime to neo-Nazis in a forthcoming new series of Mirror Mirror.

A Todd Sampson-hosted documentary series on the links between social media and hate groups, currently in production, has been denounced by anti-fascist campaigners, while far-right figures have posed for pictures with the presenter and predicted it will “ruffle some feathers”.

The two-part documentary will be part of an as-yet-untitled new series from the Mirror Mirror presenter for Ten and Paramount+, due to air later this year.

Six days after that email was sent on April 6, and having received no response, Le Tourneau followed up, framing the project as a documentary “around social media and the spread of hate”.

On Thursday night, the group posted a long thread on Twitter denouncing the project.

Though they had “agreed to a background chat” with Le Tourneau, the White Rose Society decided to disengage after discovering the program could give airtime to far-right activists Blair Cottrell and Thomas Sewell.

“The violent Islamophobic rhetoric of neo-Nazis Blair Cottrell and Tom Sewell and their group the United Patriots Front were a major factor in the radicalisation of Brenton Tarrant and his act of terror, slaughtering 51 Muslims at prayer in Christchurch,” the Society said in the thread.

Read the article by Karl Quinn in The Age.