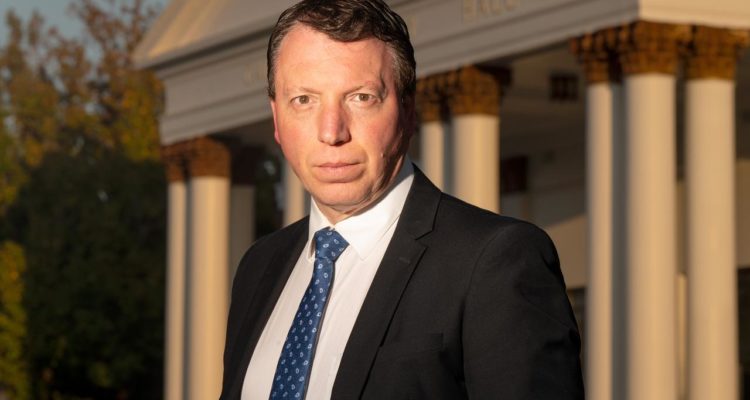 Jewish community leaders are “outraged” over a report calling for a Melbourne council, which has Australia’s biggest Jewish community, to reject an official anti-Semitism definition.

The City of Glen Eira is on Tuesday set to vote on whether it adopts the International Holocaust Remembrance Alliance’s (IHRA) classification.

Council officers prepared a report ahead of the vote which recommended councillors vote against adopting the IHRA’s definition, stating anti-Semitism should be denounced through “action-orientated approaches” rather than adopting a formal definition.

But Anti-Defamation Commission chairman Dr Dvir Abramovich said a strong message against anti-Semitism was needed, calling on councillors to “muster courage” and vote in favour of adopting the definition.

“At a time when anti-Semitism is skyrocketing in Victoria, this vote will send the unmistakeable message that hate crimes and vilification of the Jewish community will never find a safe haven in Glen Eira,” he said.

“It will also give Jewish residents confidence that the Glen Eira Council cares about their safety especially when many are feeling anxious about the dramatic rise in prejudice.”

Read the article by Olivia Jenkins and Miles Proust in the Herald Sun.

[Editor: Following the Glen Eira Council vote the article in the Herald Sun has been updated but not the title.]