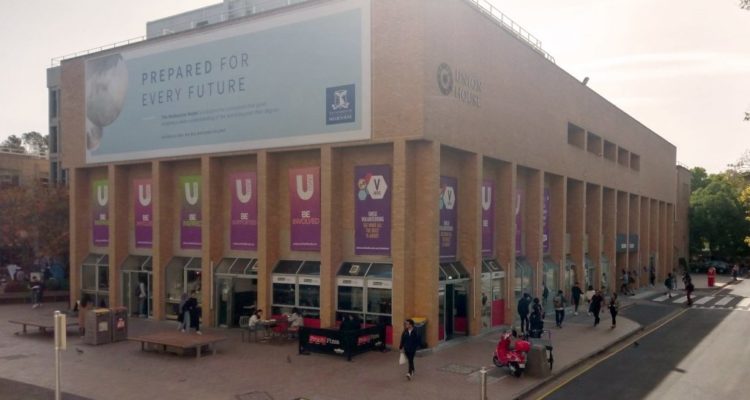 We would hope that more intelligent, fair-minded students at the University of Melbourne, one of the most prestigious academic institutions in the nation, have better things to do than hang around the student union. But prominent Jewish leaders have rightly condemned a ­motion passed 10-8 by the union council pledging support for the anti-Israeli Boycott, Divestment and Sanctions movement.

On Friday, the student union condemned Zionism as a “racist colonial ideology”. It urged the university leadership to cut ties with ­Israeli institutions, researchers and academics that support “Israeli ­oppression of Palestinians”. The university should act – to show the students why their conduct is unacceptable.

The union also wants unions at other universities to follow suit. While that is possible, as Executive Council of Australian Jewry chief executive Peter Wertheim says, he acknowledged it would be a mistake to conclude there was a “broad student consensus ­behind these views”. Jewish Affairs Council director Colin Rubinstein was not exaggerating on Sunday when he said the language of the motion was something that could have been expected from “Hamas or Hezbollah … not from the student union of an esteemed centre of learning here in Australia”.