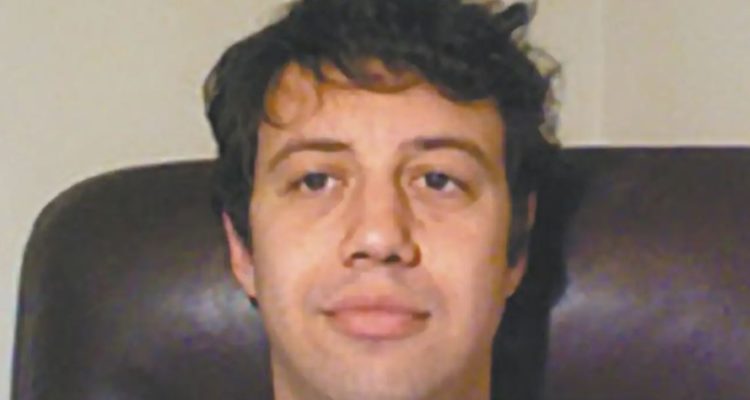 Yaron Gottleib is a rabbi who has been working with independent candidate Zoe Daniel in Goldstein. He has been accused of running a disinformation campaign to make her look better and her opponents look worse.

A Melbourne rabbi assisting independent candidate Zoe Daniel’s campaign in Goldstein has been accused of running a disinformation operation by editing the Wikipedia pages of politicians.

Ms Lloyd said Mr Gottlieb, thought to be doing social and digital work on Ms Daniel’s campaign, had been editing the Wikipedia pages under the account of Playlet.

Ms Chandra said Mr Gottlieb had “caused misinformation about Liberal MPs to be published” and “removed public information about Greens and independent MPs’ past relationships with the Australian Labor Party”.

“In light of Yaron engaging in conduct to mislead voters on countless occasions, we request that he be placed on the Disinformation Register,” she said in a letter of complaint seen by The Australian.

Wikipedia is maintained by online volunteers and anyone with an account is able to edit pages. All changes are recorded and can be viewed by anyone.

The Playlet account has made at least 67 edits to Tim Wilson’s account in the past year, including adding a number of criticisms made by his political opponents and personal details of the Assistant Energy Minister.

Read the article by Remy Varga with Alexandra Middleton and Angelica Snowden in The Australian.