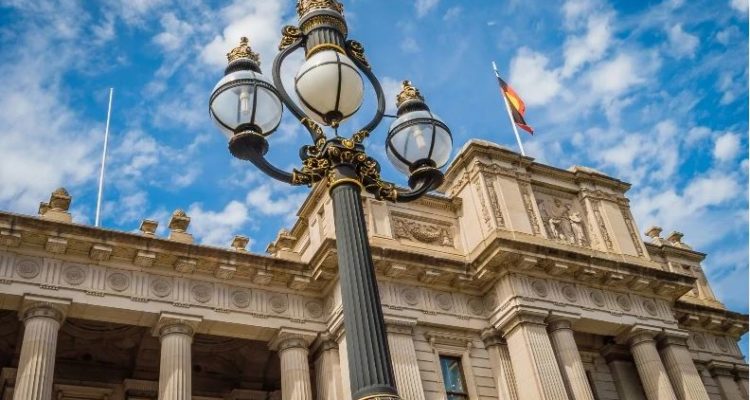 he swastika ban is the first law of its kind to be proposed in an Australian state or territory. (Stephane Debove/Adobe)

Victoria legislating to ban the swastika

Anyone intentionally displaying the Nazi symbol known as the swastika in public in Victoria risks a fine of up to $22,000, or 12-months imprisonment, or both under new proposed laws designed to ban the hate symbol.

It is the first law of its kind to be proposed in an Australian state or territory, and it will give Victoria Police the necessary powers to deal with any attempts to publicly display the swastika.

Victorian attorney-general Jaclyn Symes, a Labor member of the state’s Legislative Council, said the swastika, or Hakenkreuz, is a symbol of hate that causes division and hurt within the community.

Symes said this is particularly the case within the Jewish community, given the symbol represents antisemitism.

“The Nazi symbol glorifies one of the most hateful ideologies in history – its public display does nothing but cause further pain and division,” Symes said.

“As a government, we want to do all we can to stamp out hate and give it no room to grow – banning the Nazi symbol sends a clear message that this vile behaviour will not be tolerated in Victoria.”

There are several contexts, however, in which the ban of the swastika will not apply.

The swastika is used by certain religions and there will be a training initiative to ensure there is an understanding of the context in which that symbol is used in the Buddhist, Jain, Hindu and other faiths.

Read the article by Tom Ravlic in The Mandarin.