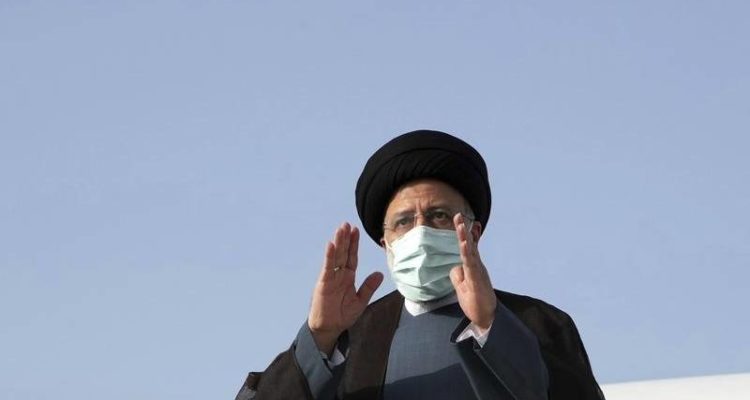 Iran will avenge the killing of a colonel of the Revolutionary Guards, President Ebrahim Raisi has pledged ahead of a trip to Oman, media reports say.

Raisi accused “imperialist powers” of being behind the assassination, which was carried out on Sunday in a neighbourhood in the southeast of the Iranian capital Tehran.

The term is used in Iran as a reference to Israel and the United States.

The victim, Hassan Sayad Khodayari, was reportedly a member of the Quds Force, one of five branches of the Revolutionary Guards who fight against the Islamic State group in Syria and Iraq.

His attackers fired five shots before fleeing on a motorcycle, according to the IRNA news agency.

They have not been detained and details of the attack remain unclear.

Khodayari’s precise role in the IRGC is also not known.

He is reported to have been a “defender of the sanctuary,” a term used to describe members of elite units protecting Shi’ite shrines outside Iran.

He was shot in his own small car and was without bodyguards, according to reports.