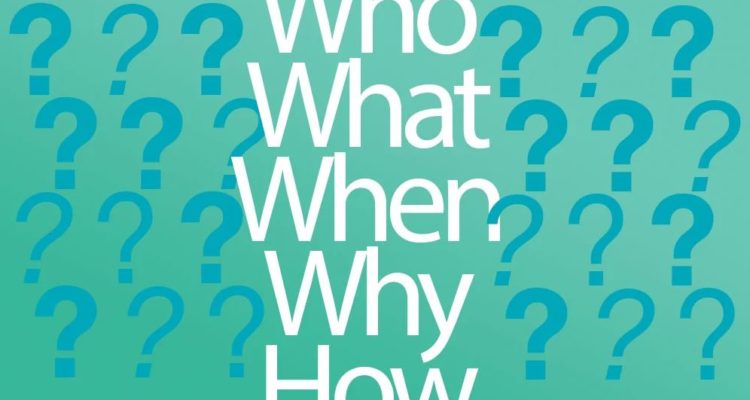 There is something very special about the continued existence of the Jewish people and the nation of Israel. If you look at the last 3,000 years of human history, the fact that the Jewish people still exist is nothing short of a miracle. So if you are looking for a modern-day miracle that points to the veracity of Old Testament prophecies concerning God’s people, you can’t go past this one.

All the nations in the Levant region that were contemporaries of the Jews no longer exist. The Hittites, the Amorites, the Amalekites, the Philistines, the Edomites, the Jebusites, and a host of other nations have disappeared from history. Only the Jews have remained, and they have remained despite being deported and scattered across the world where they have had to endure horrendous pogroms and the Nazi Holocaust. They have returned to Palestine and survived despite the recent wars waged against them that had the declared aim of exterminating them.

This alone should give you a shiver down your spine. It indicates that something special is happening. It would seem that God’s hand remains upon his people. Let me hasten to say, this doesn’t mean that the Jewish people are particularly godly. They haven’t been, and they are certainly not perfect today. God has needed to chastise his people continually throughout history for their immoral and unfaithful behaviour. But it makes you think, doesn’t it?

Read the article by Nick Hawkes on Eternity.