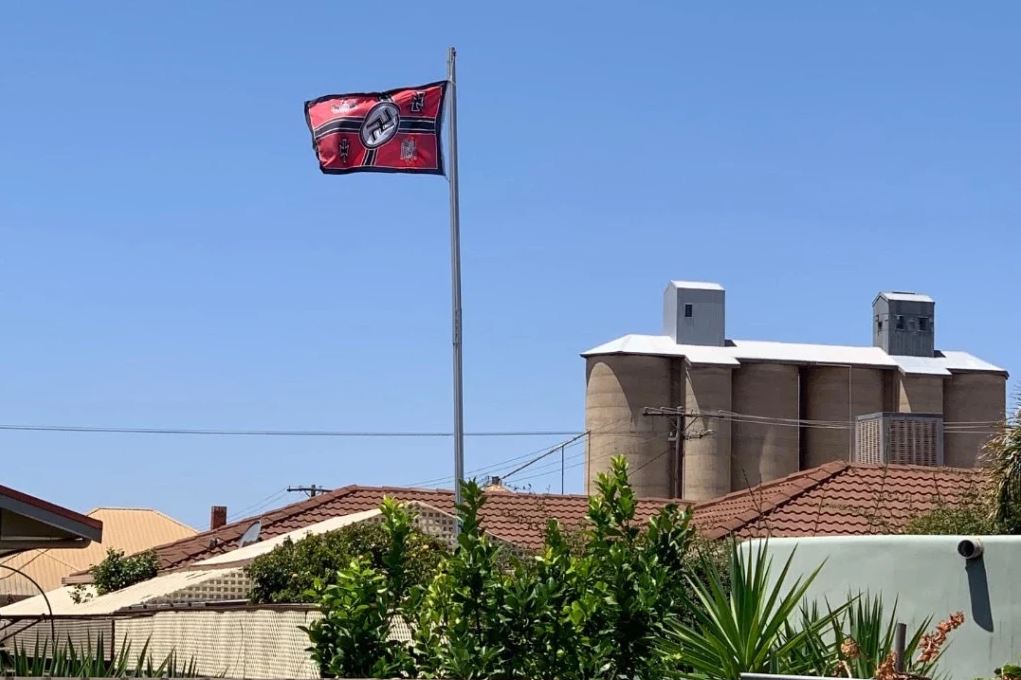 Victoria has brought forward by six months new laws to criminalise the public display of the Nazi swastika.

The state has become the first Australian jurisdiction to ban the hate symbol, also known as the Hakenkreuz, after parliament passed a bill on Tuesday evening with bipartisan support.

Anyone who intentionally displays the swastika symbol could face 12 months in prison and a fine of about $22,000 when the legislation comes into effect in six months’ time.

The government says it has brought forward the date when the legislation will come into effect, originally planned to take 12 months, based on feedback from religious, legal and community groups.

The new law will only ban the display of the Nazi version of the swastika, recognising the cultural and historical significance of the symbol for the Buddhist, Hindu, Jain and other faith communities.

A community education campaign will raise awareness of the religious and cultural origins of the symbol.

The bill also includes exceptions for the appropriate display of the Nazi symbol for educational or artistic purposes, and the ban does not extend to online displays of the hate symbol.

Attorney-General Jaclyn Symes said the Nazi symbol glorified one of the most hateful ideologies in history.

Read the article by Jackson Graham in The Age.