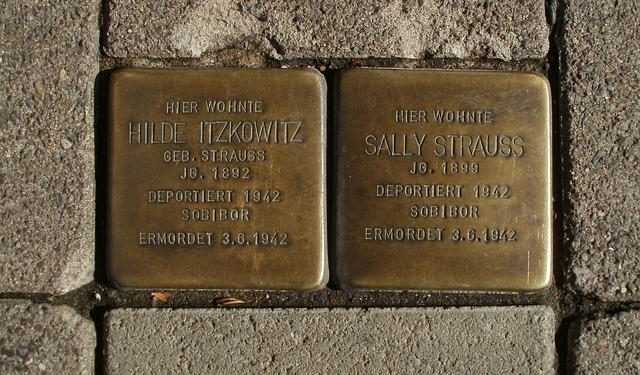 Under the law, anyone who intentionally displays the Nazi symbol in public will face penalties of up to almost A$22,000, 12 months imprisonment or both.

Victoria has become the first Australian state or territory to ban the public display of the Nazi symbol in recognition of its role in inciting antisemitism and hate.

The Summary Offences Amendment (Nazi Symbol Prohibition) Bill 2022 was passed on Tuesday which makes it a criminal offence for a person to intentionally display the Nazi symbol (the Hakenkreuz, often referred to as the Nazi swastika) in public.

Under the law, anyone who intentionally displays the Nazi symbol in public will face penalties of up to almost A$22,000, 12 months imprisonment or both.

Announcing the passing of the new bill, the Victorian Government media release said, “This landmark passing sends a clear message that the dissemination of Nazi and Neo-nazi ideology through the public display of the Nazi symbol has no place in Victoria.”

Victoria’s Minister for Multicultural Affairs Ros Spence said, “These laws are part of our unwavering commitment to challenge antisemitism, hatred and racism wherever and whenever they occur.”

The Bill recognises the cultural and historical significance of the swastika for the Buddhist, Hindu, Jain and other faith communities as an ancient and sacred symbol of peace and good fortune. The Bill does not prohibit the display of the swastika in such religious and cultural contexts.

Read the article by NRI Affairs.