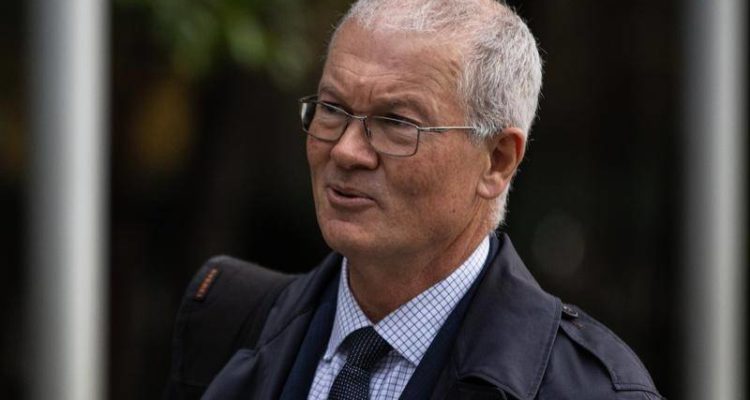 Richard Minack regrets not apologising to a former student who had suffered anti-Semitic bullying.

Brighton Secondary College principal Richard Minack has again apologised in the Federal Court, this time to former students Matt and Joel Kaplan, who cited “anti-Semitism” as the reason they left the school.

Five former students – the Kaplan brothers, Liam Arnold-Levy, Guy Cohen and Zack Snelling – are suing the government-run Brighton Secondary College and the state of Victoria for negligence and failing to protect them as Jewish students under the UN Convention on the Rights of the Child and Australia’s Racial Discrimination Act.

Minack told the court he was aware of a small number of students who left the school over anti-Semitism and that the number of Jewish students had dropped at the school.

Barrister Adam Butt, speaking on behalf of the applicants, told the court that Minack had agreed on Tuesday that the school had failed the Jewish kids who left. However, Minack said: “We implemented our policies to the best of our ability with the information we had.”

Butt pressed him on why he hadn’t apologised in the past two or three years. Minack said it was because he was working under instruction from the department.

“We get to a stage in litigation in the Federal Court and this is the moment? Better late than never I suppose,” Butt said.