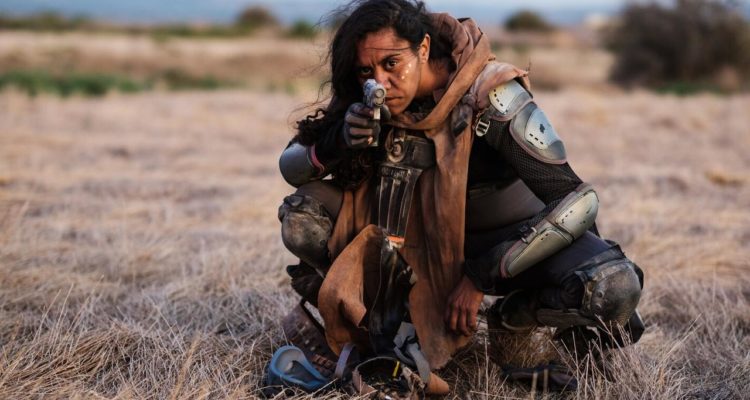 An Aboriginal activist and actor has revealed startling details of what happened when police rushed to confront a threat to Adelaide’s Survival Day rally.

An attempt by neo-Nazis to disrupt this year’s Survival Day protest in Adelaide was stopped by police, but indigenous activist and actor Natasha Wanganeen is worried about the threat of violence to Aboriginal people from far right groups during NAIDOC Week which starts Sunday.

“I hope that they’re (SAPOL) keeping tabs on them,’’ Ms Wanganeen said. “I would also encourage the SA Police to let the Indigenous community know what is going on with these people because at the end of the day, they’re targeting people of colour and we’re Aboriginal.’’

Ms Wanganeen said Neo Nazis had tried to disrupt the Survival Day rally held in Adelaide on January 26, but had been headed off by police.

“I was told not to say anything over the mic to not scare everybody,’’ she said.

“Literally all the police that were there that day took off to go and handle these people. They ended up keeping them out of the city, which was good.

“Racial hate groups like that. They’re actually terrorists. They’re the terrorists in this country.’’

A spokesperson for SA Police did not address what happened on Survival Day but said it worked “with organisers of public activities to ensure the safety of all involved including events during Naidoc week’’.

Read the article by Michael McGuire in The Advertiser.