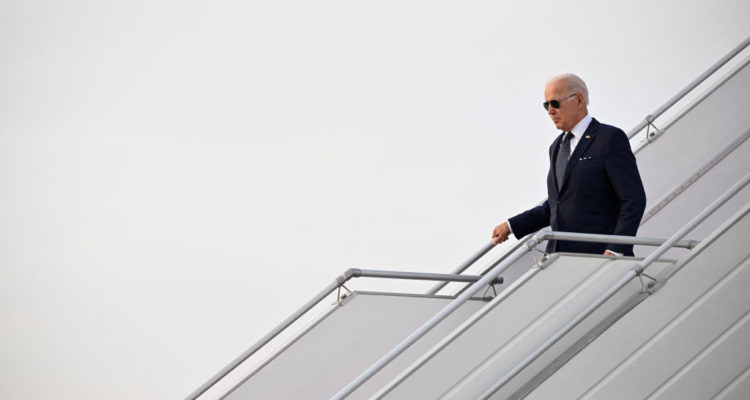 Did the US gain anything from Biden’s trip to the Middle East?

US President Joe Biden’s new vision of the Middle East publicised before his recent trip to Israel and Saudi Arabia appears very much like the old visions advanced by his predecessors, with some modifications. His pre-election rhetoric about America’s renewed commitment to human rights under his leadership and his promise to treat Saudi Arabia as a ‘pariah’ state after the murder of Washington Post journalist Jamal Khashoggi have been all but forgotten.

Biden’s cordial meetings with Crown Prince Mohammed bin Salman, whom American intelligence agencies found was directly responsible for Khashoggi’s killing, was a repudiation of all that he had promised in terms of promoting human rights. Even his assertion that he had raised the Khashoggi murder in a private meeting with MBS was politely refuted by the Saudi foreign minister, raising questions about the president’s credibility.

Biden’s focus during his visit to Saudi Arabia was determined by the compulsions of geopolitics and geoeconomics. The high cost of oil, which threatens the health and viability of developed and developing economies alike, was a primary consideration in placating the Saudi ruling elite, especially the crown prince (the de facto ruler of the kingdom), given Saudi Arabia’s position as the swing producer of oil. However, despite his conciliatory gestures, Biden was unable to get a firm assurance from the Saudis that they will help rein in oil prices by increasing production.