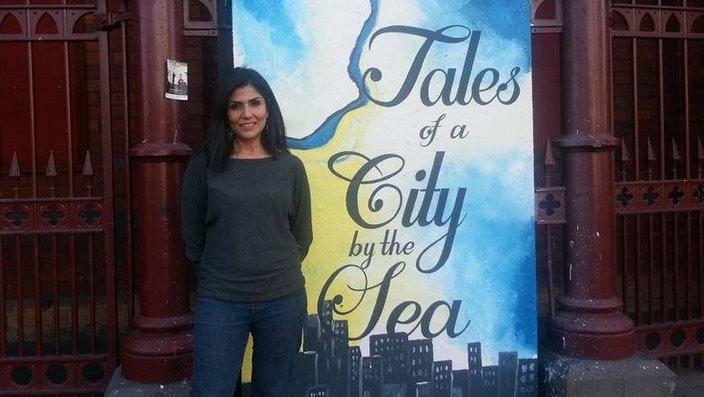 Dr. Dvir Abramovich explains to Jon Faine on the ABC 774 Morning Show why he is concerned about the play ‘Tales of a City by the Sea’ written by Palestinian/Australian/Canadian activist Samah Sabawi which is on the current VCE drama syllabus. He tells about how the play is pro-Palestinian propaganda and it helps to disseminate virulent anti-semitic myths.

There is also some audience reaction to what Dr Abramovich had to say.

Dr.Abramovich responds on why this play is of such concern – Why we called foul on a VCE play

Dr.Abramovich is interviewed on another Melbourne radio station 3AW – It is not about censorship

Tales of a City by the Sea

The Age’s Sordid Controversy: The Campaign Against A Palestinian Play

‎‎Conversation Hour – Tales of a City by the Sea