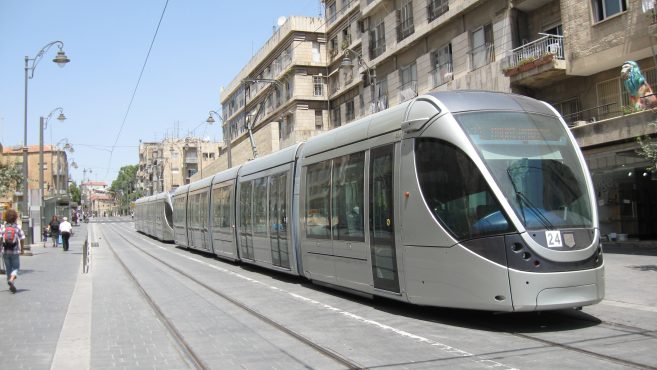 A 21-year-old Palestinian civil engineering student from the West Bank’s Hebron University attempted to carry out a mass-casualty bombing attack on Jerusalem’s light rail last month to exact revenge for Jewish visitation to the Temple Mount, police said on Tuesday.

On the morning of July 17, Ali Abu Hassan, of Beit Ila, near Hebron, carried three pipe bombs in a bag to Jerusalem’s Jaffa Centre light rail stop, which he intended to detonate during the rush-hour commute. According to a joint police and Shin Bet investigation, released on Tuesday, the day before the attempted attack Abu Hassan entered Israeli territory through nearby Wadi Sur Baher, and then changed his clothes into sportswear “to assimilate into the population”, police said.

“The next day, during the early morning, he prayed in a mosque nearby, boarded a bus in Talpiot reaching the city centre, and began to walk along the railway tracks on Jaffa Road until reaching the intersection of Jaffa and King George Streets,” police said.

Read the story in the Australian Jewish News.