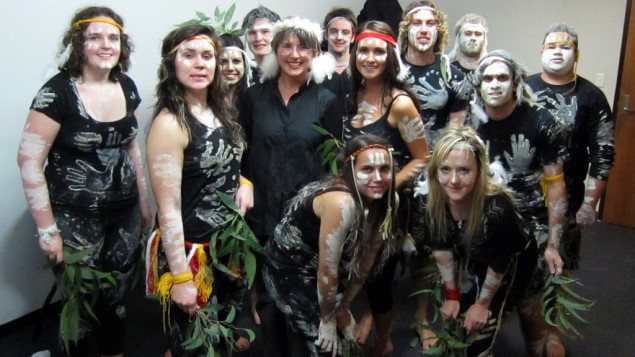 Mr Secord, who is NSW Deputy Opposition Leader in the NSW Legislative Council, Shadow Health Minister and deputy chair of the NSW Parliamentary Friends of Israel spoke in an adjournment debate in State Parliament about the Shalom Gamarada Indigenous Residential Scholarship Program at the University of NSW’s Shalom College, the Jewish residential college.

He also called for State and Federal Government support for the program.

As of July this year, 27 students had graduated, including 16 doctors – and two more doctors are expected to graduate at the end of the year.