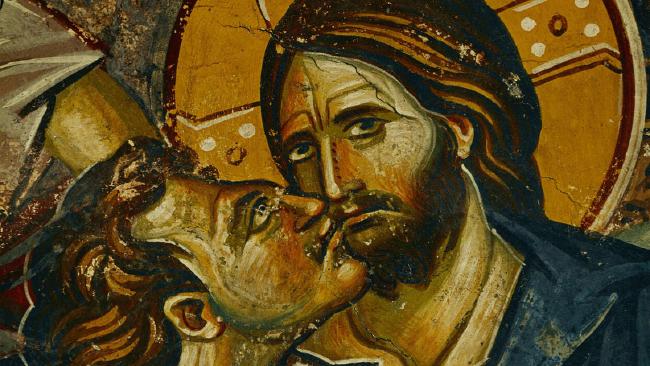 Since 1967, Amos Oz has argued for a two-state solution to the equally legitimate yearning for national determination of Israelis and Palestinians. As a consequence, he has become accustomed to being described as a traitor. He is fond of reminding his readers, “I love Israel even at times when I don’t like it. And I love Israel even at moments when I cannot stand it.”

The feeling is mutual. Oz is literary royalty in Israel, often touted as a contender for the Nobel Prize in Literature, and yet he refuses to be silenced on the Middle East impasse. He has taken the traitor as the theme of his 18th novel, Judas. It’s a stunning achievement: remorselessly disputatious, resolutely uncomfortable and haunted by public and private histories. The absences matter as much as the presences.

Shmuel Ash is an asthmatic nebbish, a struggling postgraduate religion student in Jerusalem at the end of 1959. With limited personal hygiene, he is prone to tears and weak willed, a “wristwatch with the glass removed”. His thesis on Jewish views of Jesus is unwieldly.

His parents’ financial support has faltered with their own woes. The six members of the Socialist Renewal group have foundered on ideological divisions between pro and anti-Stalinist factions. His girlfriend complains that he vacillates between behaving as an excitable puppy and an unaired quilt. She leaves him for a hydrologist.