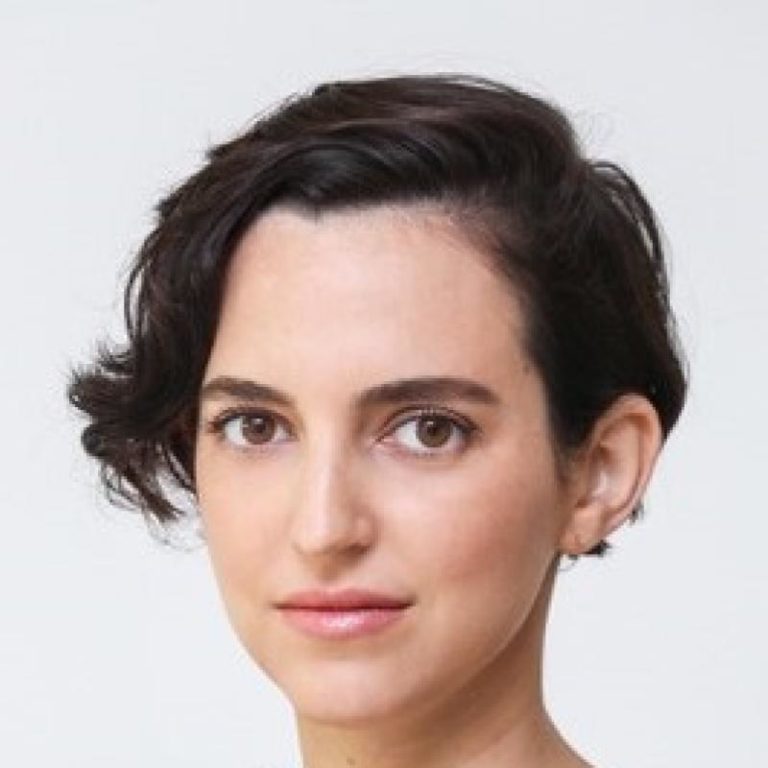 Giving a voice to Arab-Israeli writers

Representation is everything, it validates people and their experiences.
So what happens when a large part of a country’s population don’t see themselves reflected in society? Arabs represent almost 21% of Israelis but there are still very few Arab-Israeli journalists in the newsroom. Haaretz, one of Israel’s major newspapers, is trying to change that.
In the Drawing Room, Noa Landau, the deputy editor-in-chief of Haaretz talks about the new initiative she’s founded, Haaretz 21, that will give a voice to Arab-Israel writers.

Listen to the The Drawing Room with Andy Park.